What is a FATE, how do I complete my hunting log and what in the world is a Levequest? This guide will provide more in depth knowledge about these three events you’ll come across often on your quest across Eorzea. Find out all you need to know about these activities and what they are good for here.

Monster FATES require the players to defeat waves and waves of monsters. On your map, they show up as icons with two crossed swords. Players can increase their rating by tagging or first hitting monsters, doing damage to the monsters and healing and reviving other players. To obtain participation for a monster slain, players need to get on the aggro table (pops up on the left) for that monster when it is slain.

Boss FATEs require the players to defeat one large and powerful boss monster. On your map, they show up as icons with monster maw. Players can increase their rating by doing damage to the boss, tanking hits from the boss and healing other players.

Collect FATEs require the players to collect and turn in special items. On your map, they show up as bag icons along with a small bag that indicate the location of the FATE NPC. Players can increase their rating by turning in collectibles before the timer hits 0.

In these FATEs, players have to defend certain objects from destruction for a specified amount of time. Waves of enemies will attempt to destroy these objects and players must defeat these foes. If the objects are destroyed, players fail the FATE.

In these FATEs, players need to escort an NPC or multiple NPCs from one place to another. The NPC will travel from point A to point B, players must defend her from incoming monsters. If the NPC is killed, players fail the FATE.

Boss FATES can give rewards such as unique mounts, clothing and pets.

Hunting Log is a great way of gaining experience while soloing. Players can complete

hunting tasks and unlock new ones by slaying sets of monsters on the log. The hunting log indicates the monsters, locations, difficulties and experience rewards of the tasks. It also keeps track of the tasks you’ve completed. Players can unlock new ranks by completing all the tasks in the previous rank. The completion of all the tasks in a rank will grant the player a massive amount of experience. Grand Company Hunting Logs grant Company Seals instead of experience. With the seals you can buy rewards from your grand company.

Each class and Grand Company has a different set of mobs to hunt and are not shared between classes. You can check your specific hunting log by pressing H in game or by checking the wiki here: https://ffxiv.consolegameswiki.com/wiki/Hunting_Log  if you see the ripple wave icon

it means that mob can be added to your hunting log. Some mobs will only be marked with the icon once you’ve cleared the lower lvl mobs first, it’s a chain of events. Some mobs you will only find inside dungeons. Happy hunting! 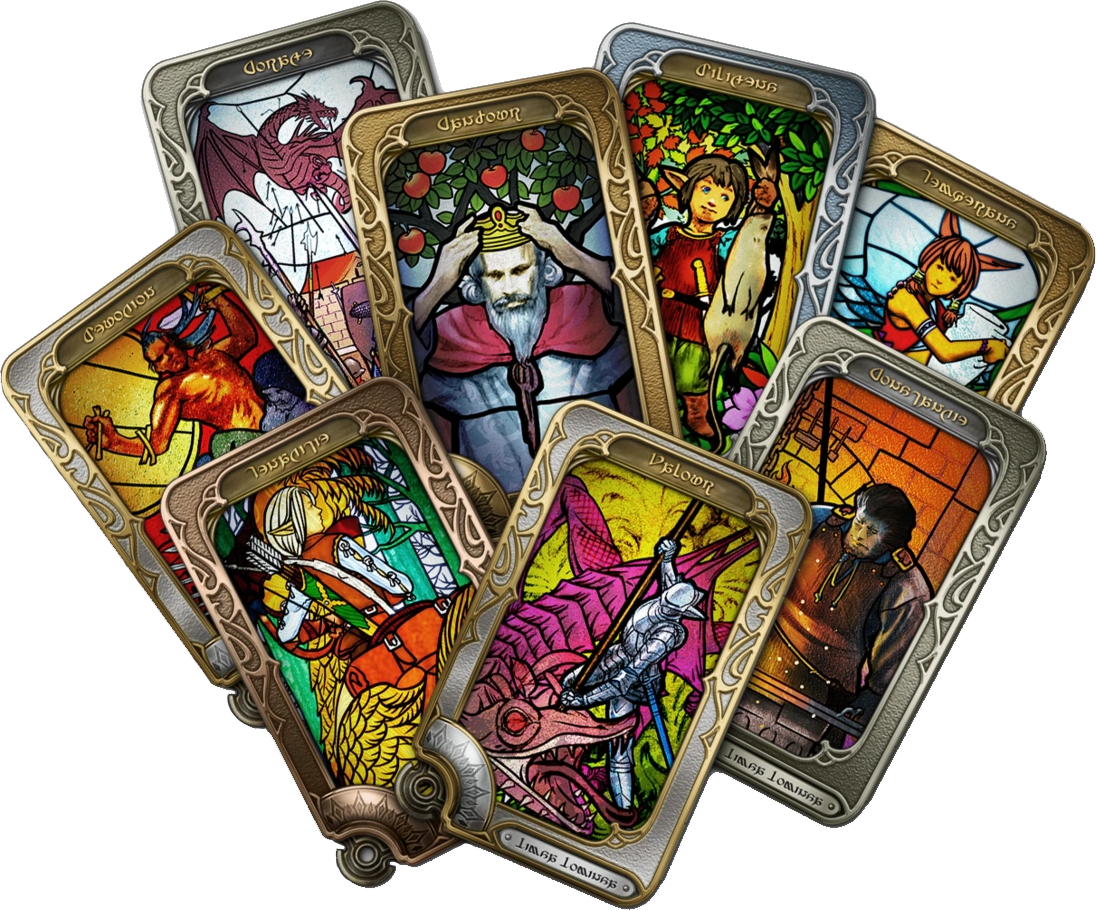 Levequests are immediately repeatable quests obtained by talking to a Levemete. You can possess up to 100 Leve Allotments at any one time, with three replenishing every 12 hours. Upon talking to a Levemete, you will be offered a set number of available Levequests, and you can select any/all offered. New levequests will be offered as you complete the ones taken. Levequests fall into three main groups, battlecraft, tradescraft and fieldcraft.

Of course, there are no regulations stating that tasks must be completed alone. Adventurers are free to call on their companions to join them, as only one leve is required to take advantage of the benefits and privileges provided to its bearer. By coordinating the leves of multiple party members, adventurers can even plan grand campaigns built around several different quests.

Levequests are great for lvling your Disciple of the hand classes, but the exp you receive for Disciple of War or Magic can’t quite compare to FATE spamming.

Fieldcraft Levequests are for Disciples of the Land and require the player to gather something through the gathering class the Levequest is associated with.

These Levequests are for Disciples of the Hand and require the player to make something with the Crafting Class that the Levequest is associated with.

These levequests are battle, field and tradecraft leves which grant bigger rewards for twice the work, but also cost 10 allotments. Only available in Ishgard.
You may occasionally receive Amber-encased Vilekin from chests, which can be traded for lvl 52, 54, 56, 58 wristbands and rings for DoW or DoM at the Amber Trader.

Guildleves are the metal plates issued by the Levemete which describe the levequest. Levequests using the same guildleve will typically share a common characteristic (i.e. levequest bearing the Constancy plate are crafting levequests where delivery is in the same location as the levemete, levequests bearing the Resolve plate are battle leves requiring you to pacify a mob). The challenge Just Leave It to Me requires completing leves using 5 different plates, but otherwise the plate is largely irrelevant.